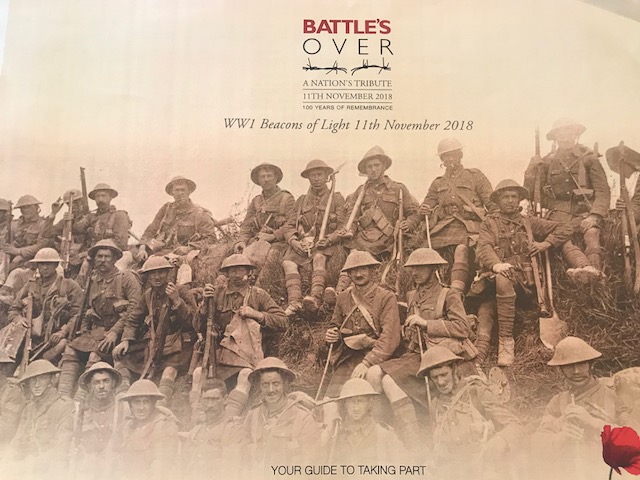 I attended a meeting this morning with Wimborne History Festival personnel and a number of other key people, including representatives from the Minster and Royal British Legion.  We were discussing how the town will participate in a nationwide events initiative to commemorate the 100th year anniversary of the end of the war.

Over a cup of tea in the very lovely tea room of the Priest’s House Museum, the ideas were flowing as thick and fast as the April showers outside.

Ideas are shaping up and a number of actions came out of the meeting.  We will be moving quickly so expect updates on this in the coming weeks.