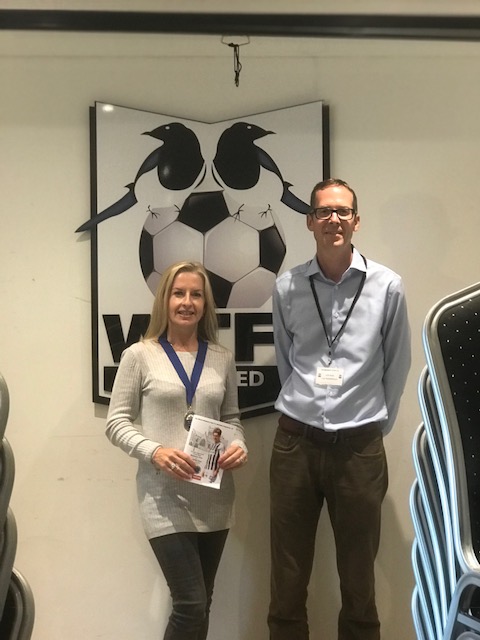 I was invited to see what a Scouts’ Jamboree looked liked (I’ve never been to one but it sounded like fun)!  The Jurassic Jamboree was based in the grounds of Kingston Maurward agricultural college just outside of Dorchester.  There were over 1200 scouts (girls and boys) from all over the UK and other countries – including Georgia!  All there for a week’s camping and activities. We had a quick talk about the set up and principles behind the Jamboree and then set off to take a look at the various areas in the grounds where they were set up. Venturing into the fields

The field of tents was vast – the sleeping quarters.  Then on to a field of ‘sub camps’ which included areas for particular scout groups which they had designed and created signs and mascots for plus impressive team building wooden sculptures.

We passed a large stage which we were told comes to life at night with music.  Kitchen tents and shower tents reminded me of ‘MASH’.

We then went on to the ‘fun’ field.  This was full of awesome activities such as trampolines, inflatables, laser shooting, creative tents – rope making, knots etc.  We had a go at rope making and took a bit home!  The demonstration of a few very simply knots was slightly mind blowing. The Scouts also get involved in some community work during their Jamborees and in this one, they were spending some time de-weeding and re discovering a Roman road on the site – so it was all very worthwhile.

I never did Scouts as a young person but wow, it looks amazing and so much more educational and interesting than small electronic devices!  Well done to all the volunteer leaders.

Later on the same day, I was off to see some football (I quite like a bit of football).  I was asked a few weeks ago to write an article for the first game of the season’s programme.  The club plan to get various people from the town to write something on community in general, so I was honoured to get mine in first.

They invited me to come to the game too so I wasn’t going to miss that opportunity.  It was well attended, given that Dorchester is only down the road, it was easy for away fans to get there too which was nice. WTFC have just been promoted, so it’s an exciting time for them and I wish them all the luck for the new season.  Dorchester were quite – shall we say ‘energetic’ and ‘lively’ (with a bit of bad language thrown in by one particular player – suitably told off by a supporter sat close to me)! Steve the sports presenter from Radio Wimborne at the game

My ‘footy fact’ is that I’ve only ever played one game of football (for a works tournament) and that was played at Wimborne Cuthbury AND I scored one goal – AND it was the only goal for my team in that game – AND we won that game! How exciting!  Claim to fame!  Sadly that day about 23 years ago was the start and end of my football career!